Day 1 of our stay in the Hunter Valley, went out for a ride but was cut short when just outside of the resort I was aggressively swooped by a magpie several times.

I’m not a fan of being attacked during my ride, so I went back to the drawing board.

Day 2 I was prepared with long cable ties. My helmet looked like a human porcupine, with “protection” from the top and sides. I got several smiles from people en route to the danger zone. 6 swoops later by the same bird (or at least in the same spot) I declared this a victory for the bird.

Day 3, thanks to the research by the guys in Canberra I took it to the next level. This morning I went out with a black afro AND cable ties on my helmet. I’m pleased to say that I went about my morning ride without fuss from that bird or from any of the others that I saw along the way(~25km). Yes, I looked hilarious but I had a carefree ride nonetheless! I hope it wasn’t a once-off - let’s see tomorrow! 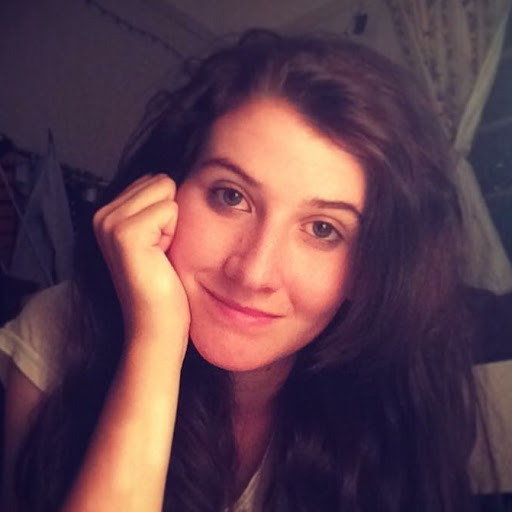 I think I might have to try the afro trick out of sheer giggles and hope that I won't be attacked!

Add your own stories.

Sign up to add your own stories and tips to MagpieAlert.